He trained at Camp Chaffee,Arkansas and then at Camp Shelby Mississippi. PFC Wheeler arrived in France on August 14, 1944 and joined Company C, 38th Inf. Regt., 2nd Infantry Division. During the Battle for Rocherath his position was overrun and he was behind German lines for 3 days before he was able to get back to Elsenborn.

Hobert (Kelly was his nickname) worked as a bartender in Cincinnati until his death in 1979 of cancer. He struggled with his memories of the war. 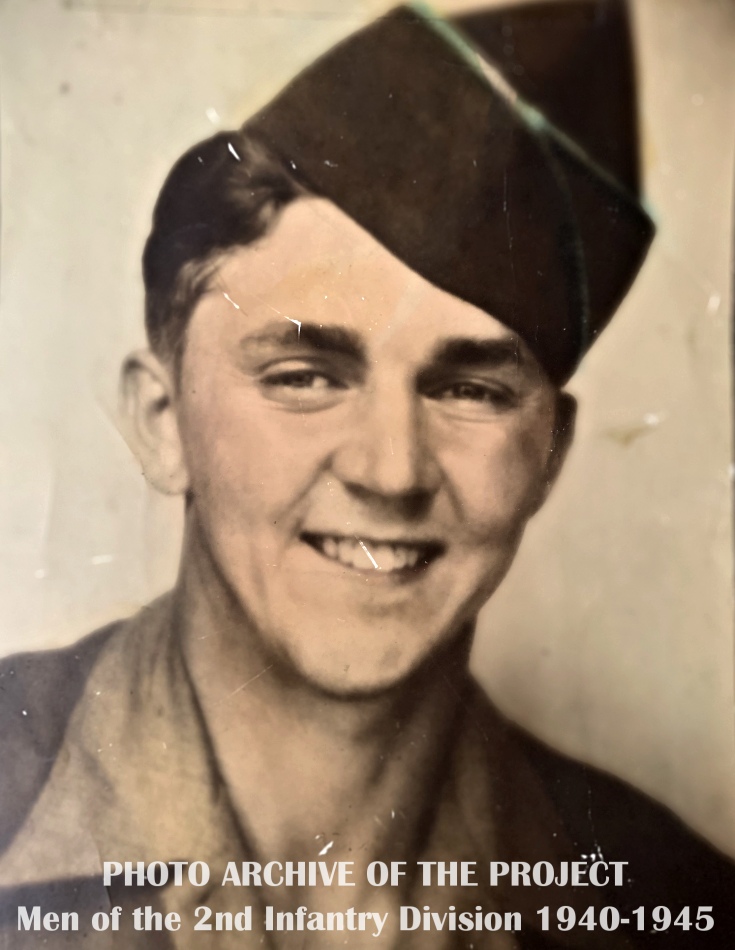 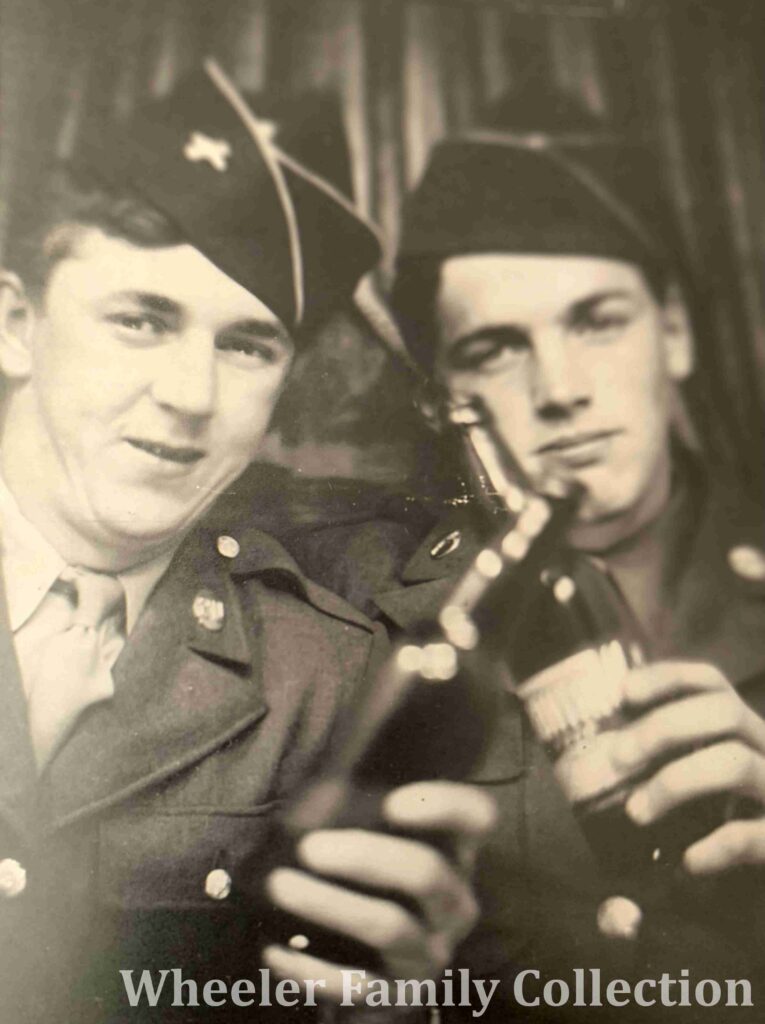 Find a Grave profile is not available