Oscar C. Peterson was born on October 10, 1921 on a family homestead in Forks, Washington. He was sports talented and he loved mountains. When Oscar was young he often spent summers at the Sol Duc Hot Springs with his mother, who had become a guide in the Olympic Mountains. As a teenager Oscar was often in charge of their family farm especially after his older brother Ivan left for college. Oscar graduated from Quillayute High School in 1940 and the following year he worked for the U.S. Forest Service to pay for his college studies and to help his brother pay for his.

In 1942 Oscar attended the ROTC program at Washington State University. He also hoped to become a veterinarian but his college studies were interrupted by war and in September 1942 Oscar was inducted into the Army. After completing basic training at Camp Bullis, Oscar was assigned to the 2nd Infantry Division. Soon after that the Division was moved to Camp McCoy, Wisconsin to attend its winter training.

On June 8, 1944 Oscar and his unit landed in Normandy where, as a combat medic, Oscar witnessed some of the most horrific fighting. In the next 336 days in combat out of the original 32 medics in Oscar’s unit, 2 were killed, 2 were taken captive, and 25 were wounded. Oscar was one of three men in his unit who dodged death and wounds. 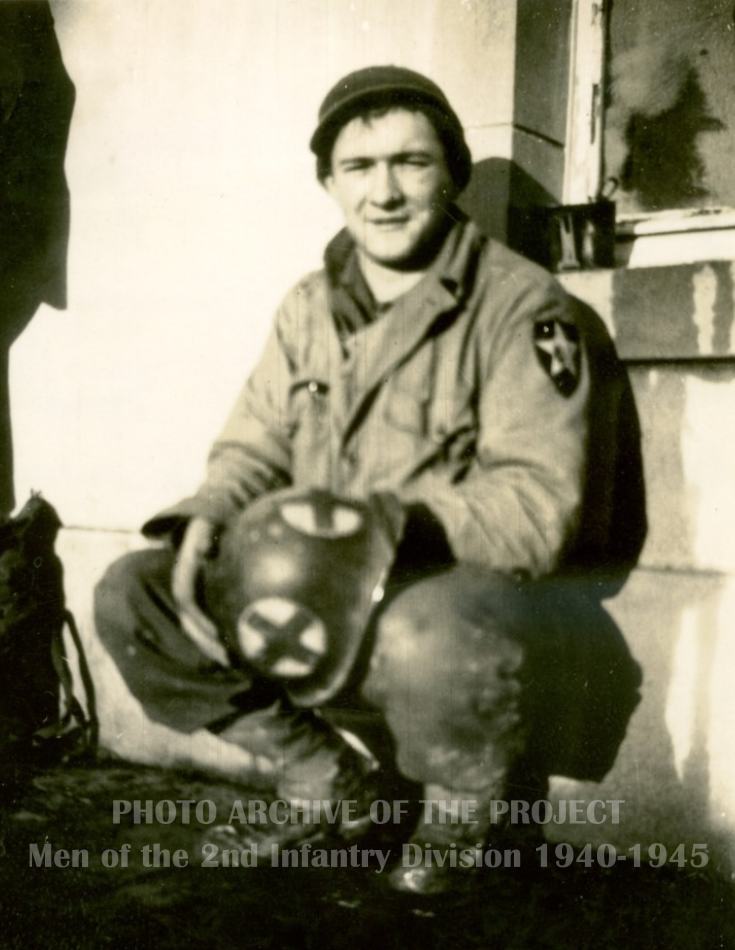 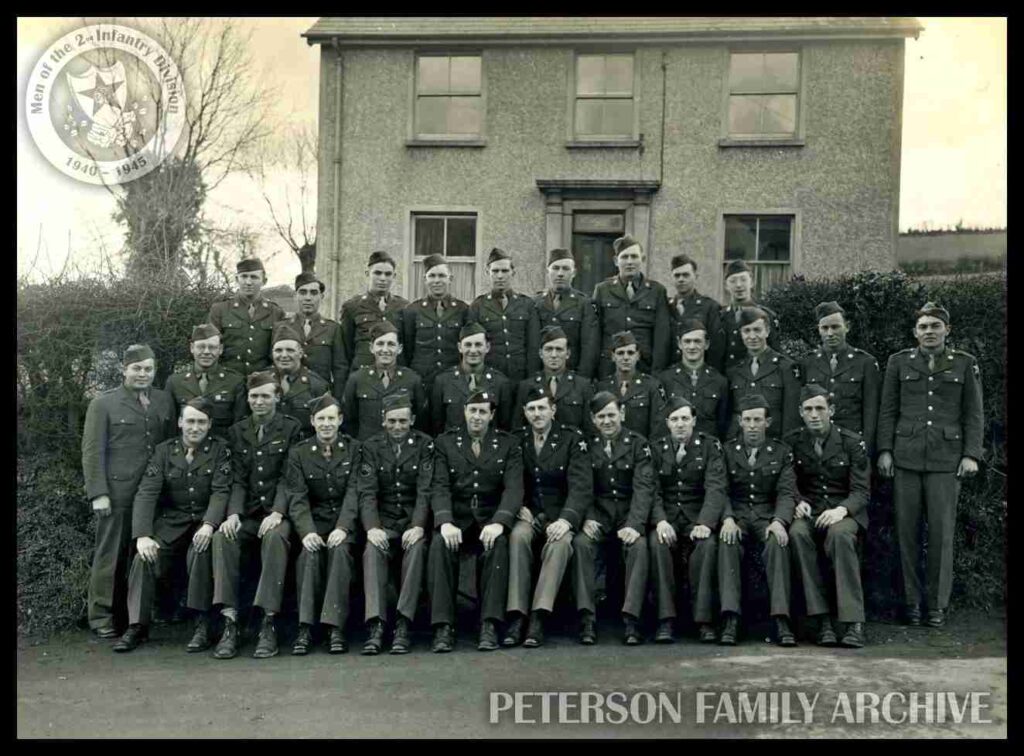 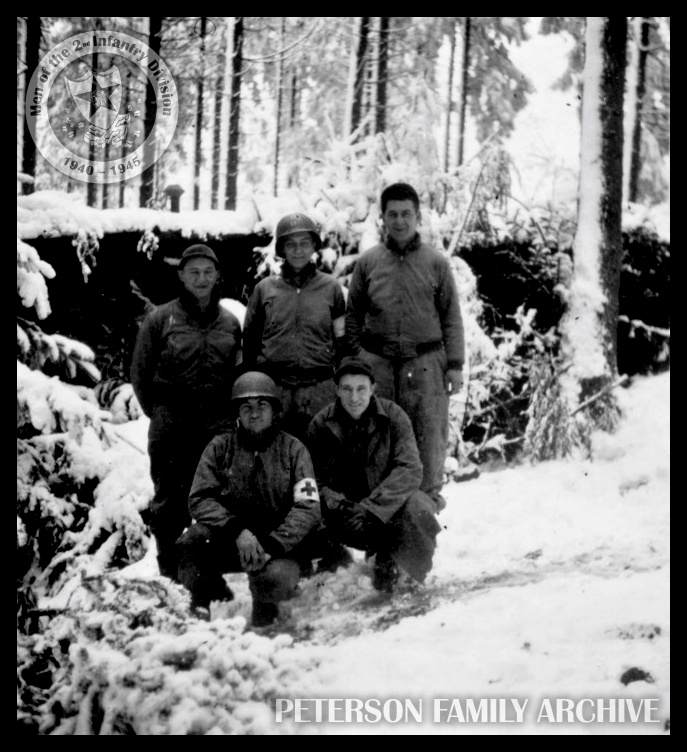