Samuel J. Fooshee, Jr. was born on October 7, 1919 in Dallas, Texas. S.J., as he was called, was second of four children born to Samuel and Elizabeth Fooshee. He was a football star in high school, but he badly injured his knee one summer which put him out of sports. On November 18, 1940 S.J. voluntarily joined the Army and signed up for the ROTC program at Tarleton State University. After graduation, he was assigned as a 1st Lieutenant to the 2nd Reconnaissance Troop, 2nd Infantry Division at Fort Sam Houston, Texas. His unit landed in Normandy on June 9, 1944 and maintained contacts between Battalions and Regiments of the 2nd ID. 1st Lt. Fooshee led his men on several dozens of reconnaissance and combat patrols from June to December 1944 when his 1st Platoon returned from their last patrol. S.J. was a popular officer among his men. He was full of energy and had a great sense of humor. He was killed in action at the age of 25. 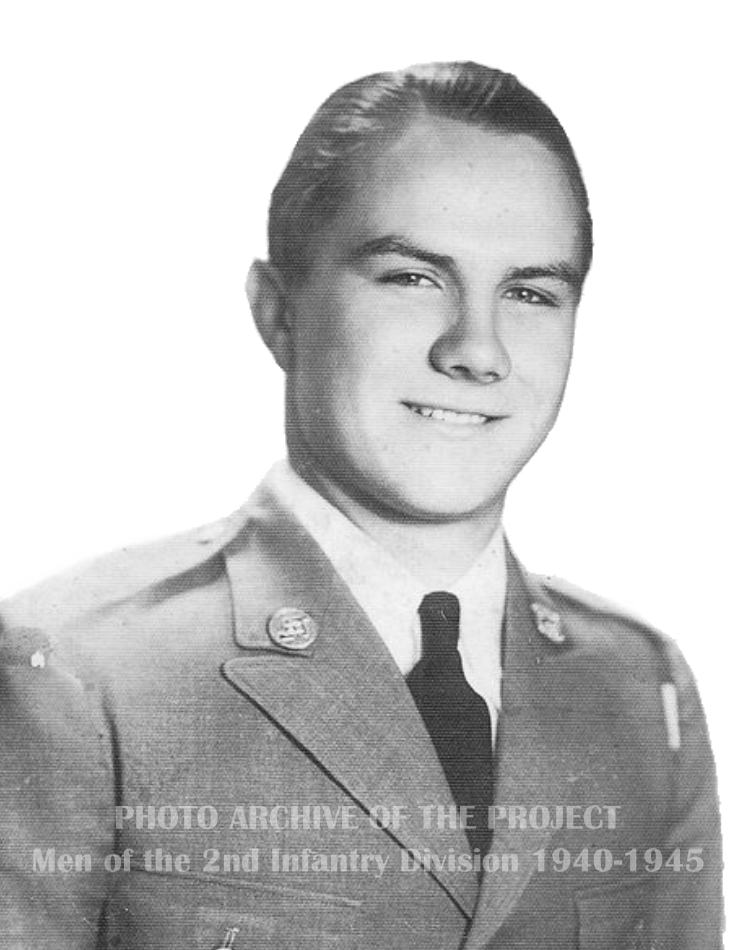 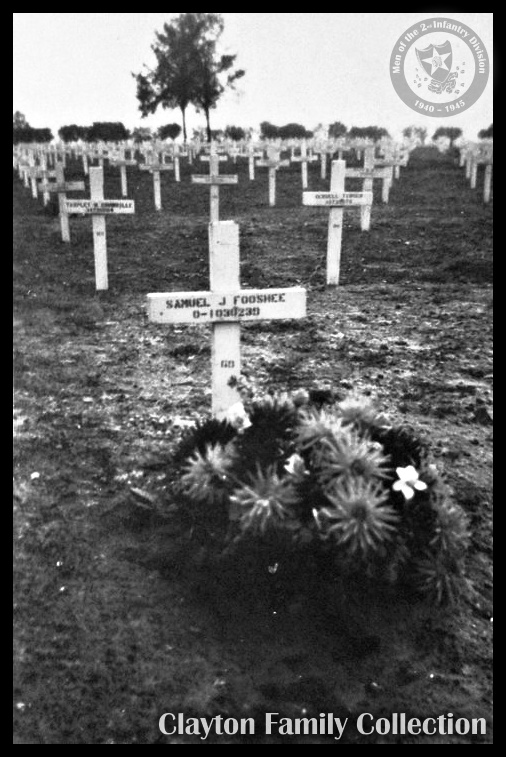 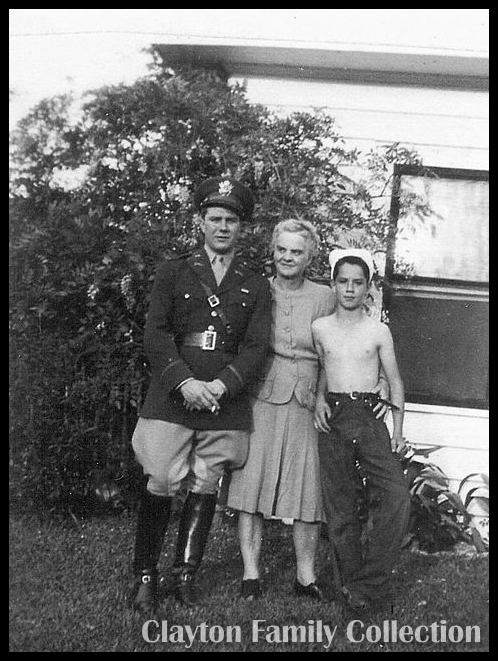