Stanley B. Brumback was born on February 1, 1913 in Georgetown, Scott County, Kentucky. Stanley entered the Army on April 29, 1942 and was sent to Fort Sam Houston, Texas where he was assigned to Cannon Company, 23rd Infantry Regiment. 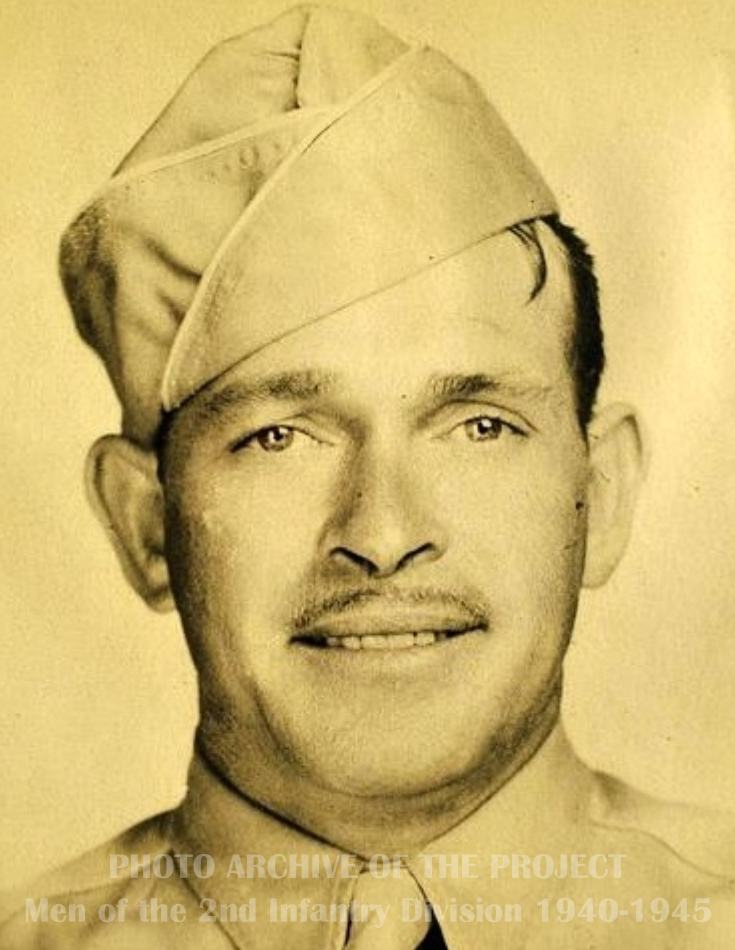