Pfc. Albert Wahweotten received the Silver Star from his commanding general, Walter M. Robertson, in February 1945. According to the citation, Pfc. Albert Wahweotten, armed with an M-1 rifle and a bazooka, worked his way 200 yards beyond the front lines to a house occupied by the enemy. In spite of heavy fire, he crawled to within ten yards of the house, which he set on fire with the bazooka. Then he went into the burning building and captured twelve Germans, eliminating the last enemy resistance in the town.
After returning home Albert Wahweotten received an honorable discharge and went back to his work.

On November 27, 1972 Albert apparently suffered a heart attack at the Topeka Goodyear Plant where he was employed and he was dead on arrival at a Topeka hospital. 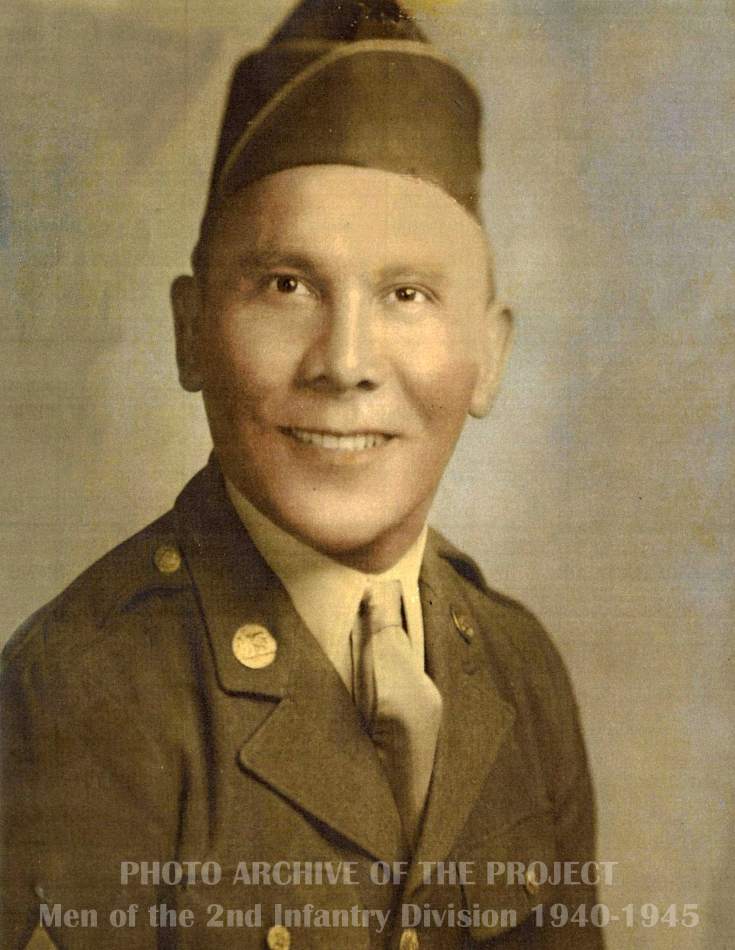