"He was trapped behind enemy lines near Hünningen/Mürringen during the Battle of the Bulge on December 18, 1944. Made it back to American lines and admitted to hospital for Dysentery and exhaustion.

His Company B repelled 6 attacks of the 12th SS Panzer Division “Hitlerjugend” before being overrun on on 7th attack, which involved hand-to-hand combat and the 1st battalion was forced to fall back, leaving several members behind.

My grandfather didn’t talk about it much. I knew he had a close friend named Clay (possible Sergeant?) that he named his first son (my uncle) after. Told a story of being behind the lines and hiding in a church before moving down the road to a small house. Not long after moving, Germans came and opened fire on the church." 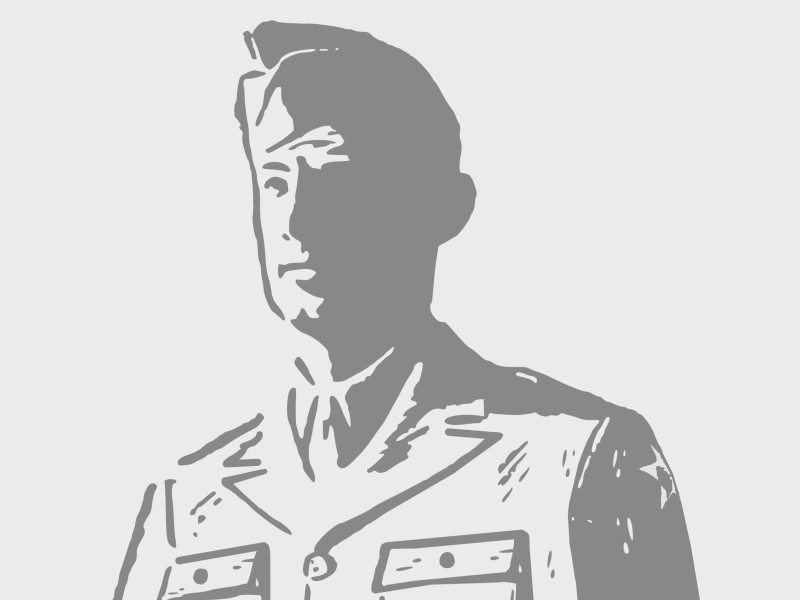