Defining Moment at Wirtzfeld: The Story of the Military Police Platoon 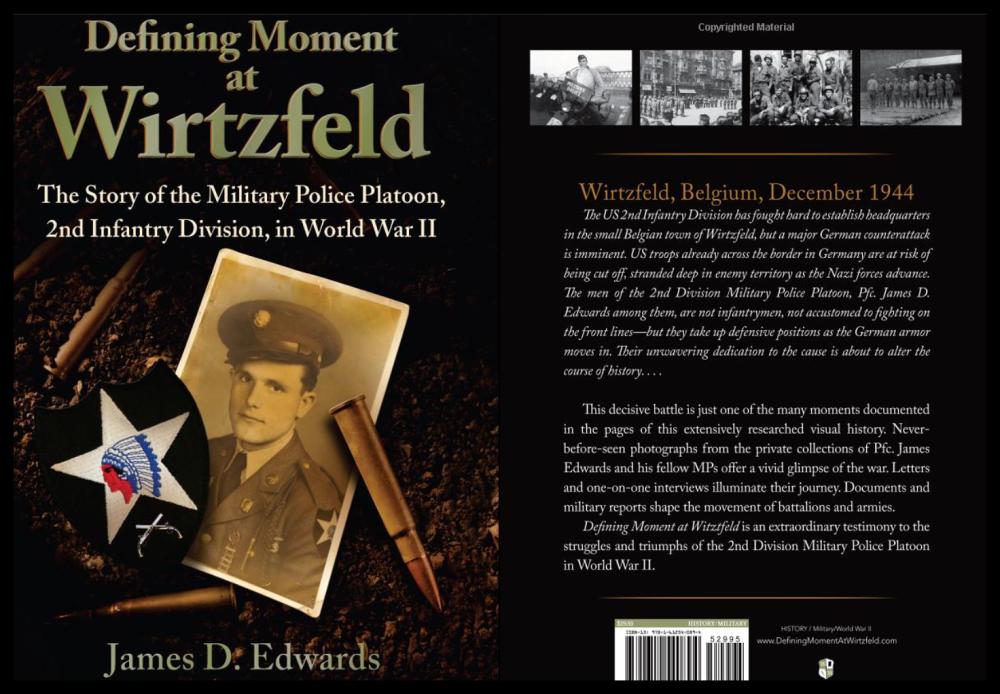 This book is intended to honor all veterans for their sacrifices on the battlefields of the European and Pacific theaters during World War II. It further honors military police everywhere who have served America in the honorable tradition of military service, exemplifying high levels of esprit de corps. It brings recognition to one of the oldest units in America's military history. More specifically, this book recognizes and pays tribute to a small group of men: the MP Platoon of the 2nd Infantry Division who fought in Europe in World War II. From "D-Day Plus 1" (the day after the initial wave of troops came ashore) at Omaha Beach, through the defeat of Hitler and Nazi Germany, to their final destination of Pilsen, Czechoslovakia, on May 7, 1945, and the conclusion of the war, this small group of men performed above and beyond their call of duty, earning the Meritorious Unit Service plaque for their contributions to the war effort. This MP unit had a large role in supporting and participating in combat operations and in the eventual defeat of a determined enemy.

ONLINE READING IS NOT AVAILABLE FOR THIS BOOK