On September 21, 1944 1st Lt. Earl Ingram joined Company L, 38th Infantry Regiment near Guipavas, France. As an exemplary officer he soon gained the respect of his men and lead them in tough fights like the battle for the Twin Villages (Krinkelt-Rocherath) in December 1944. Then they advanced across Germany and finally ended their route in Pilsen, Czechoslovakia. Later in May and June 1945 his platoon secured the demarcation line in Czechoslovakia. 1st Lt. Earl Ingram had several confrontations with Soviet officers who tried to push the boundaries of the demarcation line and gain more territory. 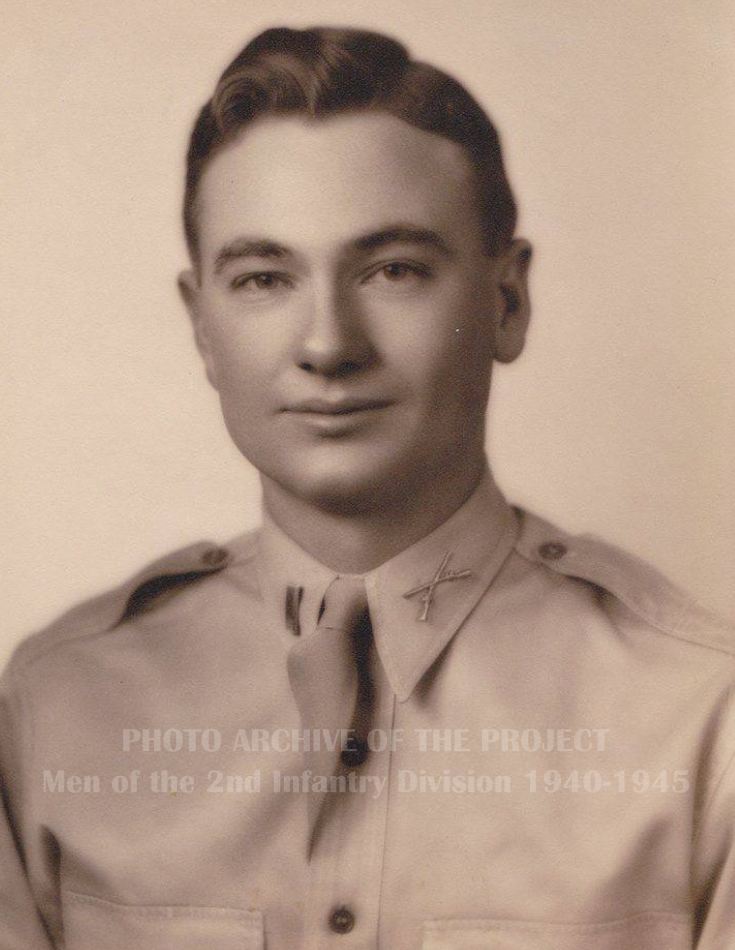 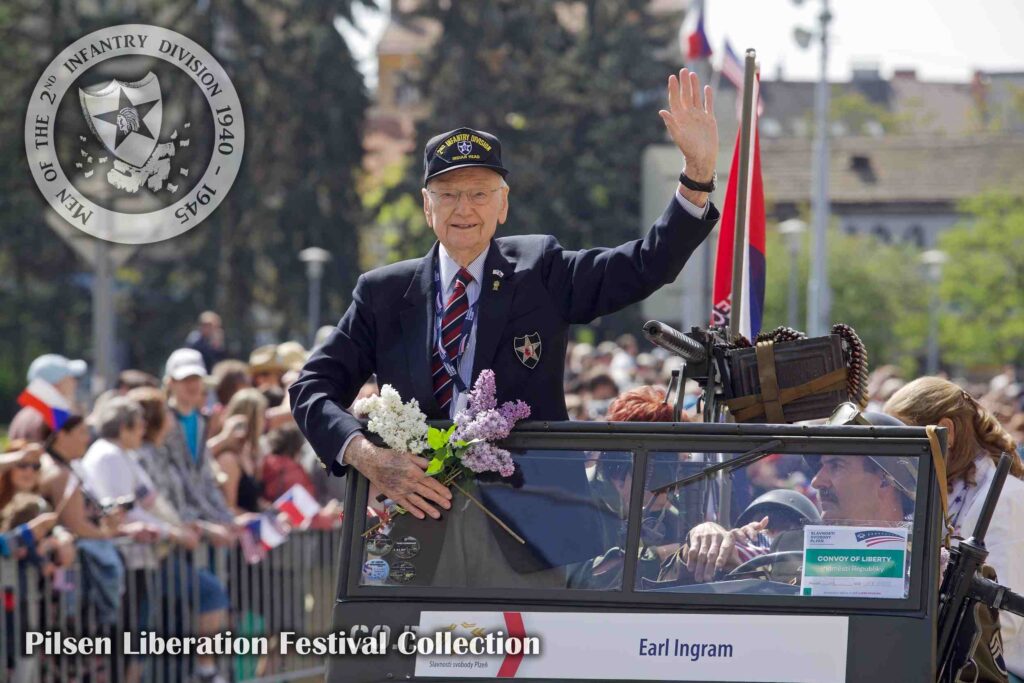