This unique Canteen and Canteen Cup are part of a large collection of uniforms and artifacts from the estate of 1st Sgt. Alvin C. Gandy from Topeka, Shawnee County, Kansas. This grouping was purchased in 2022 by our friend and project team member, Arjan Messemaker.

1st Sgt. Alvin C. Gandy was born on January 5, 1915 in Pryor, Mayes County, Oklahoma. Later his family moved to Topeka, Kansas where Alvin worked as a carpenter for A.C. Crandall. His great hobby was horseshoe pitching and he even became a multiple Kansas state champion before his service in the army.

Alvin joined the 2nd Infantry Division in July, 1944 near Hill 192 in Normandy, France. He was assigned to Company I, 23rd Infantry Regiment and he later served under command of Capt. Charles B. MacDonald. In January 1945, Alvin was wounded in action and suffered burns when his leg was hit by shrapnel after a German grenade explosion. He was soon discharged from the aid station and rejoined his unit. Alvin survived the war and returned home to Topeka, where he married Irene Louise Bowser. 1st Sgt. Alvin C. Gandy passed away on September 26, 1969. 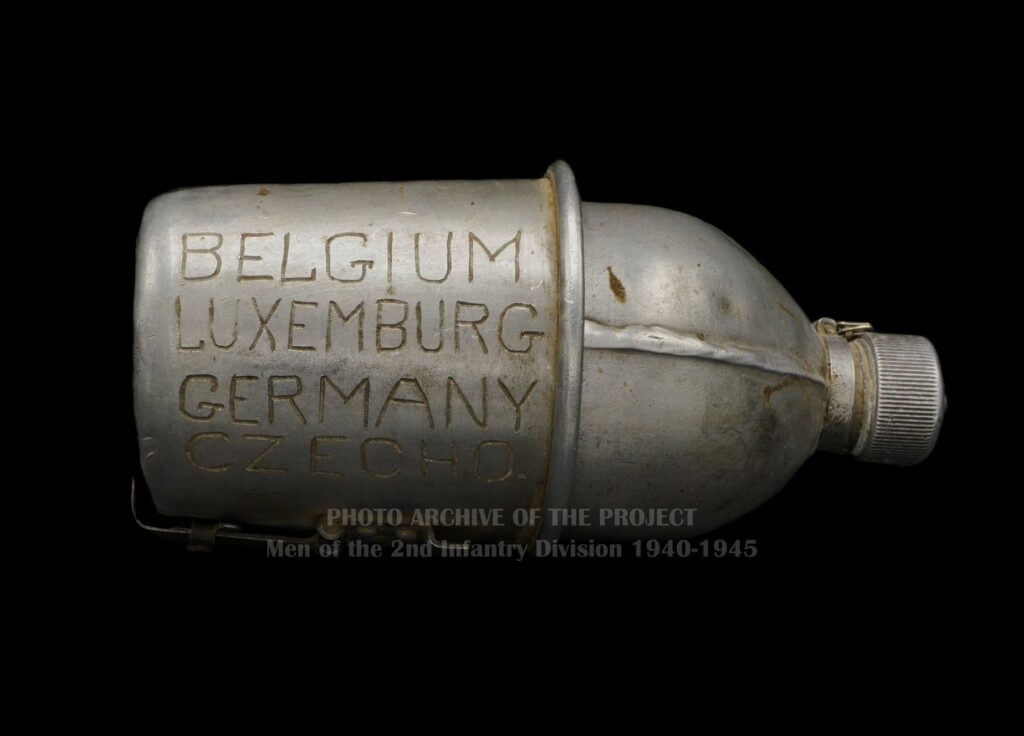 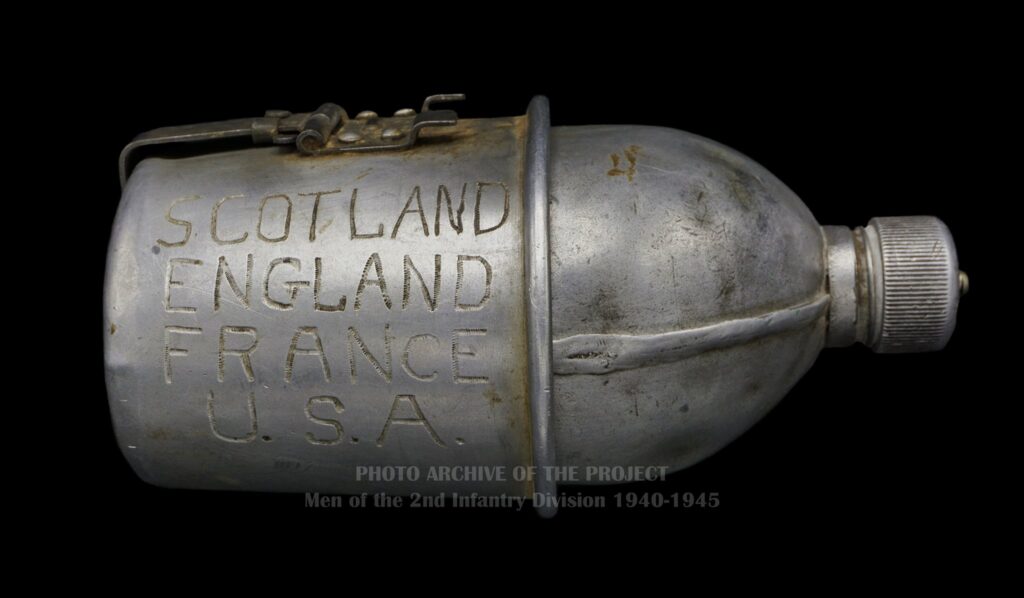 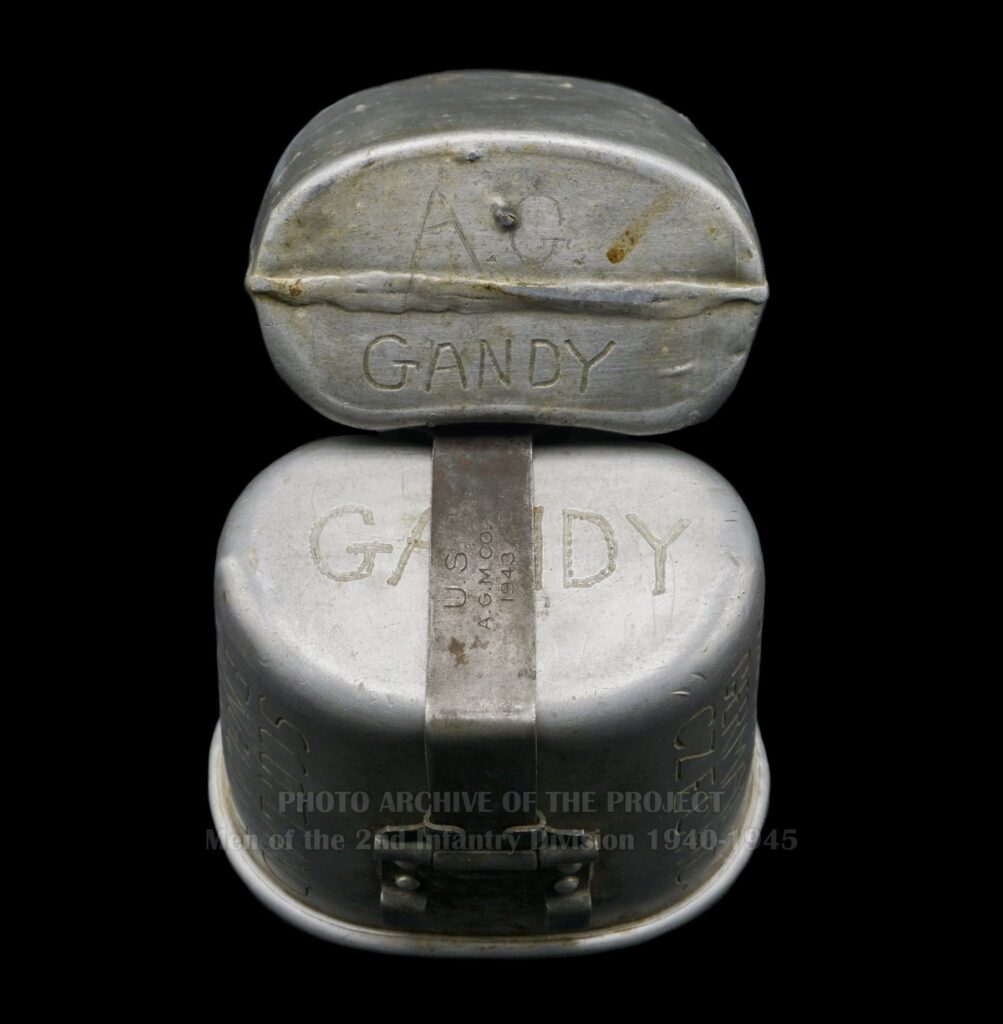