"My great uncle, Hilbert John Bohmbach ( known as 'Chick') served in the 2nd Quartermaster Company. He rarely spoke of his time there as he suffered from severe PTSD after the war. We are certain based off his wife’s diary, he arrived on Omaha Beach June 8, 1944. Chick spoke fluent German and was 30 years old on D-Day. He ended at rank of Sgt or higher upon discharge. He came home with looted Nazi flags, knives, patches & money, much of which he gave away out of painful memory.

Our family knew never to ask him stories as he never wanted to talk. Bits & pieces did come out over the years such as he made comments about “clearing the inside of homes & the burden of considering to kill the German man inside which he felt could be a relative … his father recently immigrated from Hamburg years prior.

The most specific story I was able to get likely came on Dec 16, 1944. Chick sounded to be in Büllingen, Belgium when the fighting for the Bulge broke out. Chicks unit immediately was overrun and he ran for his life on foot in fear. Due to his severe asthma condition (he never told army), he couldn’t run through the deep snow as he was out of breath. Story has it he hid that day/night & the next day, was able to return to US lines because his best friend, George “Red” McCrary, came looking & found him. He & Red spoke by phone each December where Chick thanked him for saving his life," Lucas Rogers, great-nephew. 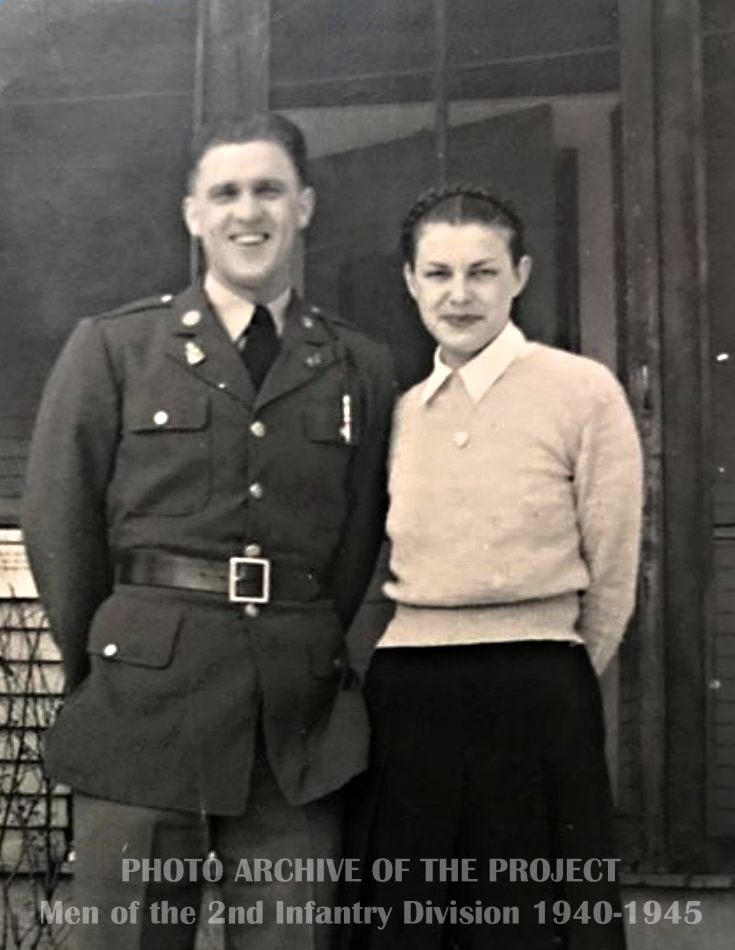 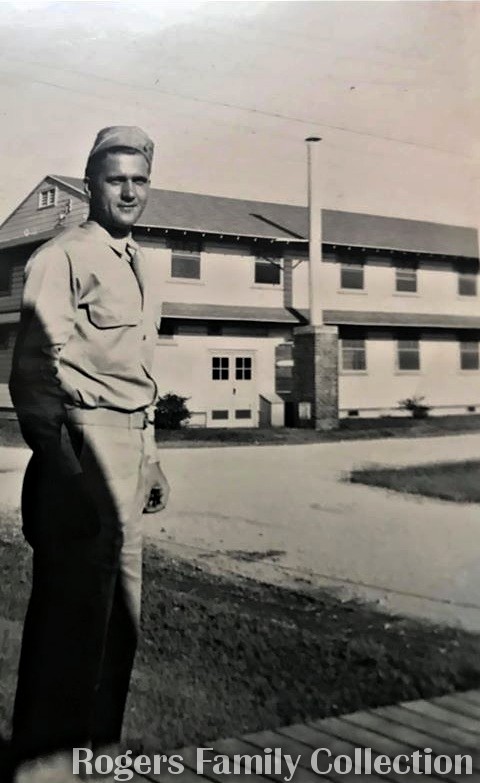