The story of his bronze star:

During the night, in March of 1945, my grandfather was in a Nazi held town in Germany when a German tank began rolling down the street, sweeping soldiers with machine gun fire. My grandfather's Lieutenant ordered his men to fall back and regroup when they noticed that a man was missing. The Lieutenant asked for two volunteers to find the lost soldier (who was from New York). My grandfather and a soldier named Joseph Dark from St. Joseph, Missouri, volunteered to find the missing man. Both men then reentered the town and my grandfather knew where the man may be, in a "bombed out house". Sure enough, they were able to locate and rescue the man and return him safely back to the company. My grandfather said that there was heavy German sniper fire when they fled the town with the missing man. And added that when the German tank appeared, he bumped into it and once he realized he was touching a tank, his pack went flying and he ran off to warn others in his company.

Another few memories that he told me:

He remembered walking off the Higgins boat onto Omaha Beach on June 7th 1944, and how horrific the scene was there. He told a story about being in the woods near Bastone Forrest and how cold and miserable he was. While near Bastone, he, along with other scouts, were making a patrol through the woods when a 2ID soldier tripped on a branch, causing him to fall onto a burried land mine. The soldier died instantly. My grandfather ended the war liberating a German camp in Czechoslovakia. He returned to America in July of 1945 and was sent to Texas to start training for the invasion of Japan, but was luckily not sent to fight after Japan surrendered in August 1945. JC Bergeron was always making jokes, and always ready to help someone. He worked at Todd's Shipyard in Avondale, Louisiana for 42 years as a diesel mechanic. He married after the war and had four daughters and nine grandchildren, twelve great grandchildren, and one great great grandchild. 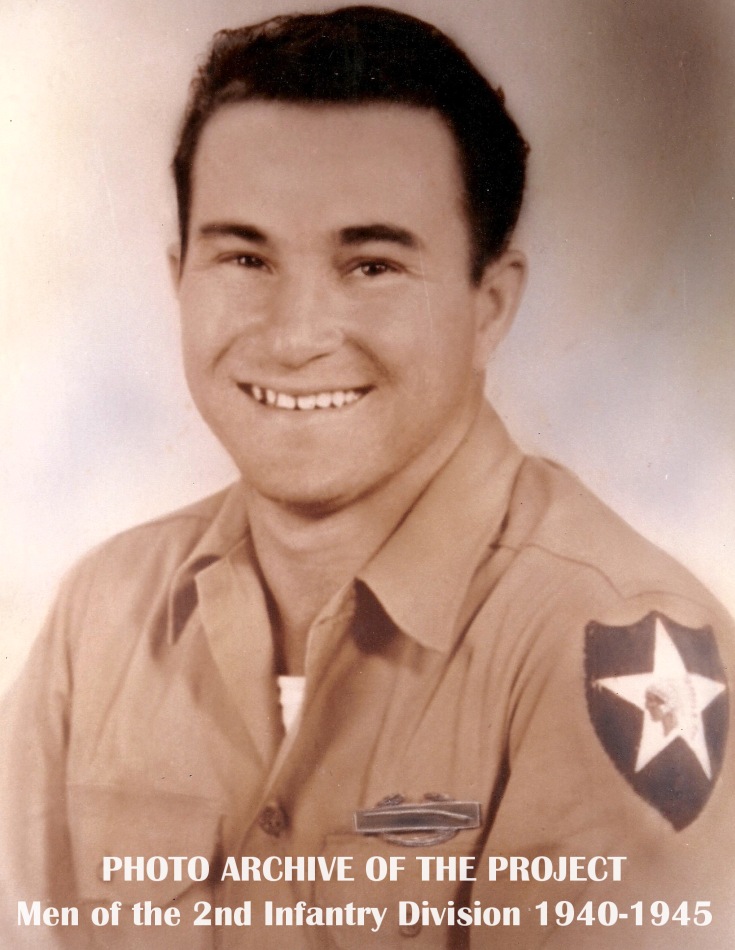 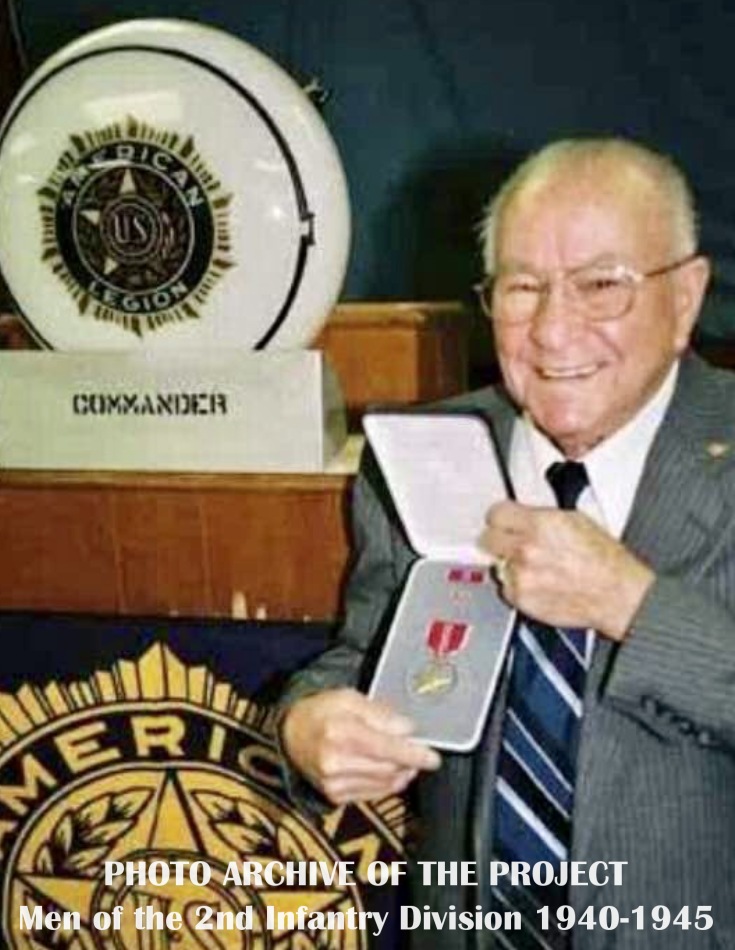 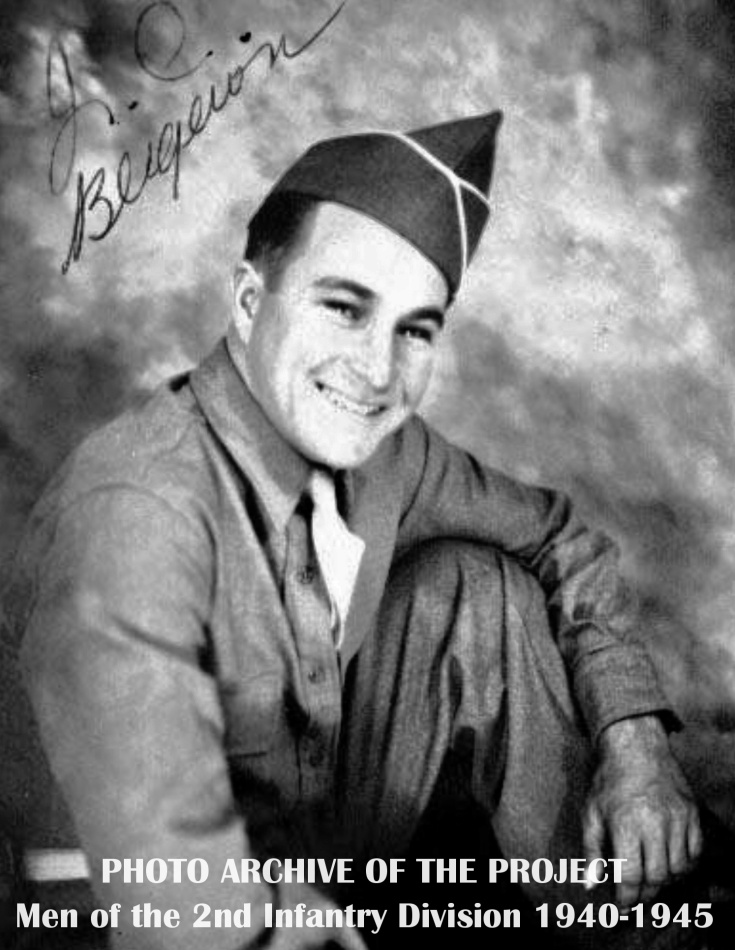