James Duncan was born on June 13, 1925 in Madison, Wisconsin. In 1943, only one week after graduating from high school, James Duncan voluntarily decided to join the Army. During his training in the United States, James served first with the 26th Infantry Division and later he was transferred to the 63rd Infantry Division.

His training was ended during the Battle of the Bulge when the U.S. Army needed to transport new reinforcements to Europe. On February 10, 1945, as a 19-year-old Corporal, Jame Duncan joined Company F, 38th Infantry Regiment near Schöneseiffen, Germany. 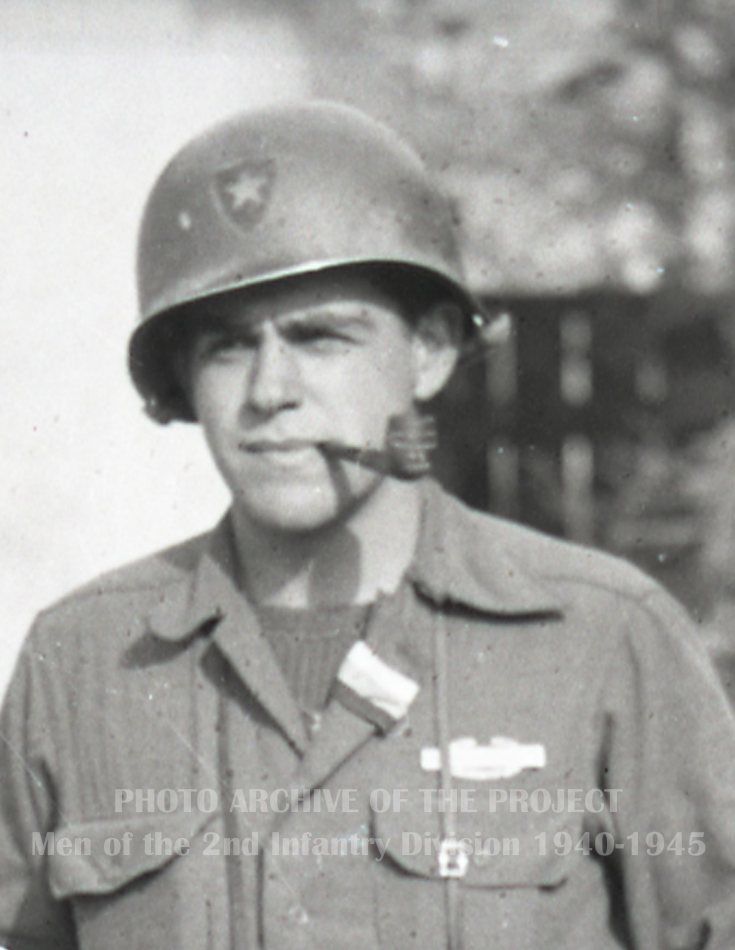 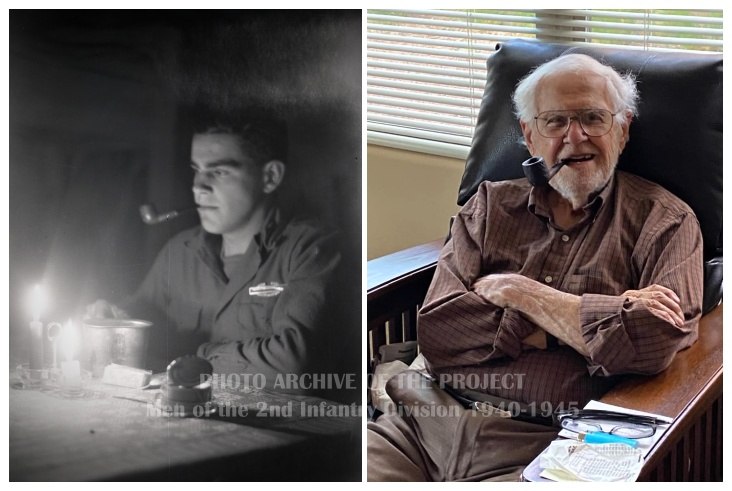