Joseph H. Dew started at Fort Des Moines, then went to Texas for basic training, then to Chanute Air Field, the United States Army Air Service Technical Training Command, 130 miles south of Chicago where he trained to be a Curtiss P-40 mechanic. Then he went to Orlando Army Air Base to maintain P-40s. He had an opportunity to go to Officer Candidate School at Fort Knox, Kentucky. After graduating as a 90-day wonder, he joined the Tank Corps in Fort Riley, Kansas, and trained with the 9th Armored Division, 19th Tank Battalion. Next stop was training at Desert Training Center, California-Arizona Maneuver Area (DTC-CAMA) in the Mojave Desert at Camp Ibis, near Needles, California. He then traveled to Camp Polk to train with tanks in the swamps of Louisiana, and had his final training in Texas before going to Camp Shanks in New York where he was shipped overseas to England. From there, he joined the 741st Tank Battalion as a platoon leader replacement (the person he replaced was killed in Normandy) about D-Day +6. He stayed with the 741st through France, Germany, and ended in liberating Pilsen, Czechoslovakia.

My dad was the son of a blacksmith in Redfield, Iowa. He loved his family, nature-camping and fishing, and he enjoyed using his mind to invent things. After he graduated from Iowa State using the GI Bill, he moved from Iowa to Flint, Michigan and worked for General Motors and moved up in the company. He received several patents on machines for GM that were used in making cars. I wrote "Joe Dew a Glorious Life" that talks about his life and war experiences in detail. 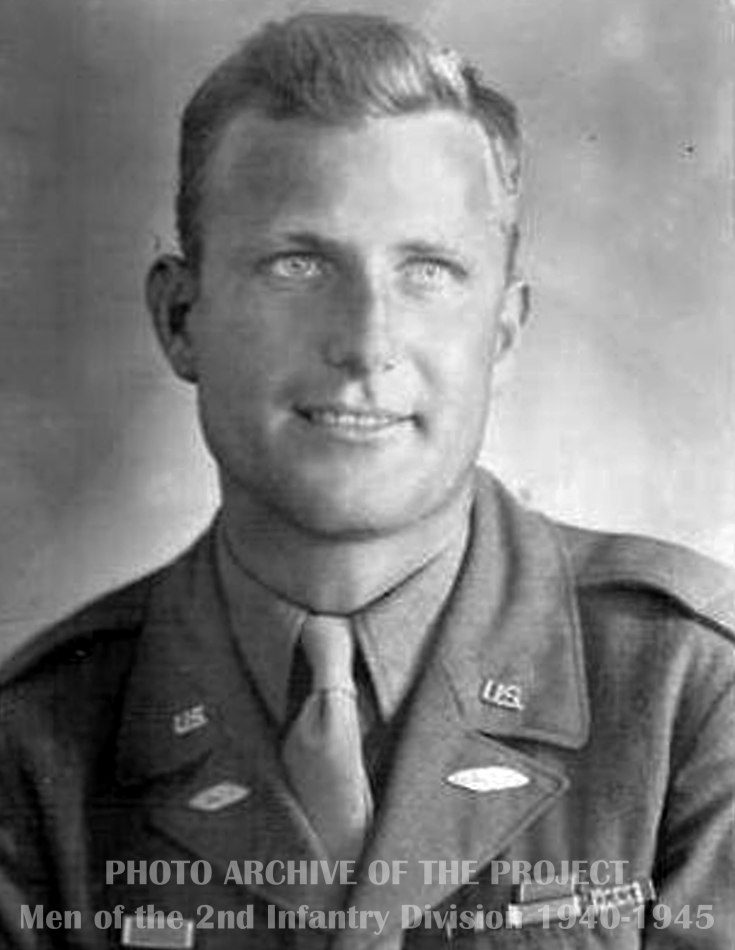 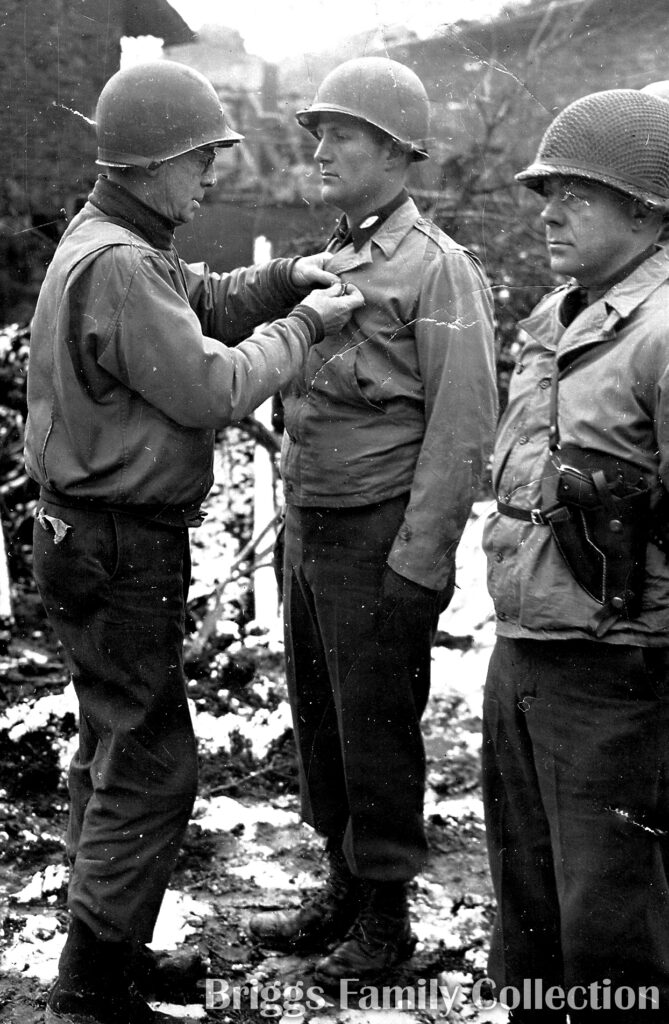 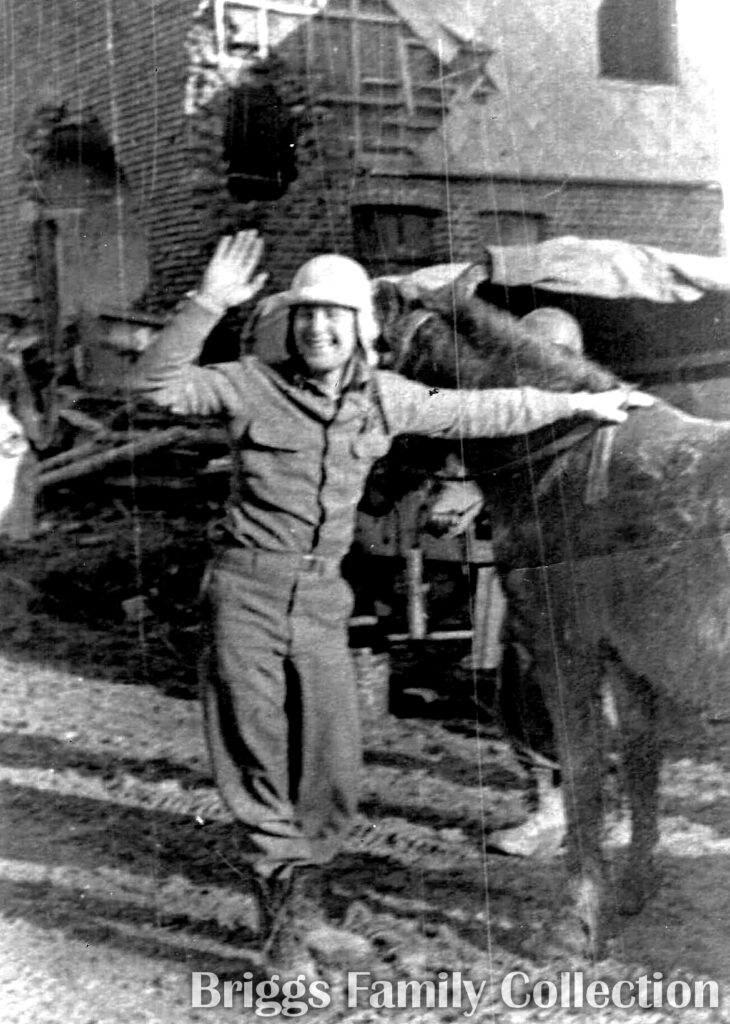