"First Lieutenant (Infantry) Marvin H. Prinds (ASN: 0-1291002), United States Army, was awarded the Distinguished Service Cross (Posthumously) for extraordinary heroism in connection with military operations against an armed enemy while serving with the 23d Infantry Regiment, 2d Infantry Division, in action against enemy forces on 17 January 1945. First Lieutenant Prinds' intrepid actions, personal bravery and zealous devotion to duty at the cost of his life, exemplify the highest traditions of the military forces of the United States and reflect great credit upon himself, the 2d Infantry Division, and the United States Army." 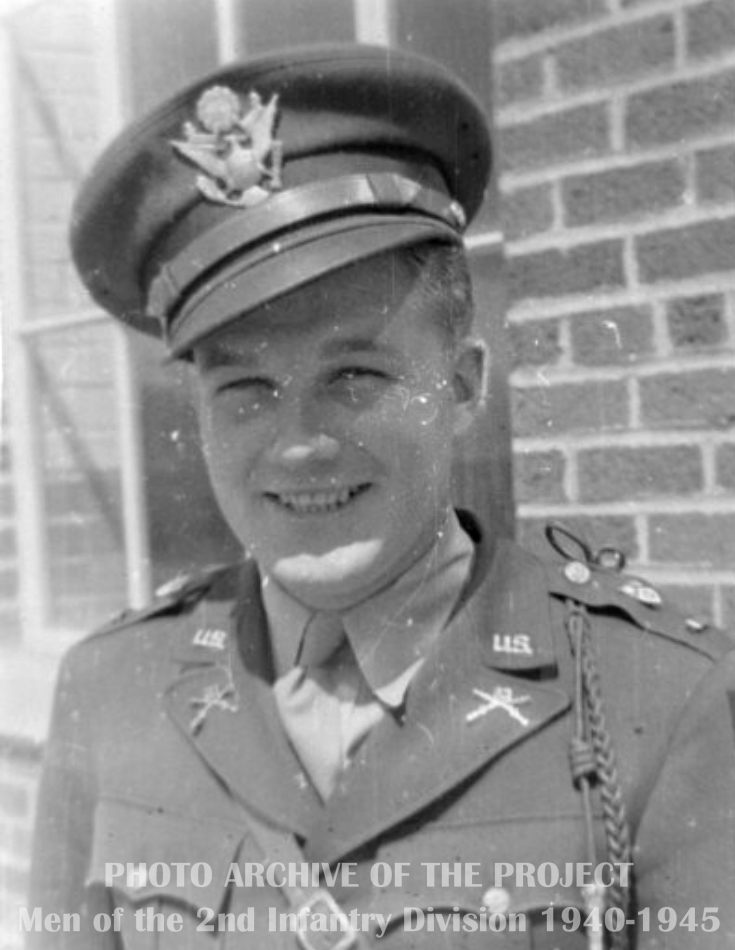