The Battle East of Elsenborn 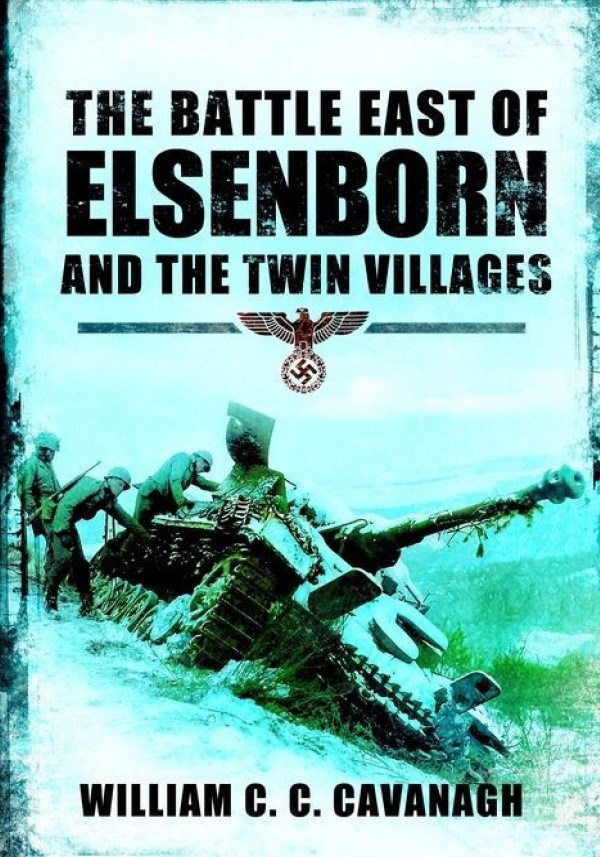 This book tells of the courageous story of men who believed in their heritage, and who, through their heroic teamwork and dedication, stopped the main effort of the German Sixth Army. American veterans who participated in this battle remember the events, even after sixty years, as only yesterday. They also remember their compatriots and friends who died in this battle. The book covers what is essentially a five-day critical battle for the North shoulder of the ‘Bulge’ at Rochearth-Krinkelt. The Bulge was fought was fought in many areas, but it was won for the First Army on this shoulder.

ONLINE READING IS NOT AVAILABLE FOR THIS BOOK