Thomas Kittel was born on January 17, 1926 in Ann Arbor, Michigan. His older brothers Ed and John already served in the Army when Thomas was inducted on August 22, 1944. Later Thomas was sent to Camp Roberts, California, where he was to undergo 17 weeks of basic infantry training. After a few weeks the basic training was shortened because of the heavy casualties suffered at the front of the Belgium during the Battle of the Bulge. It meant that Thomas soon had to prepare for an overseas assignment.

In late February 1945, Thomas Kittel arrived in Germany together with the fresh replacements from the States and as a first scout he was assigned to the 2nd Platoon, Company L, 38th Infantry Regiment. On March 23, 1945 Thomas Kittel was wounded in action and was awarded with Purple Heart, but he stayed with his platoon all the way and fought until the end of war when his unit was stationed in Pilsen, Czechoslovakia. 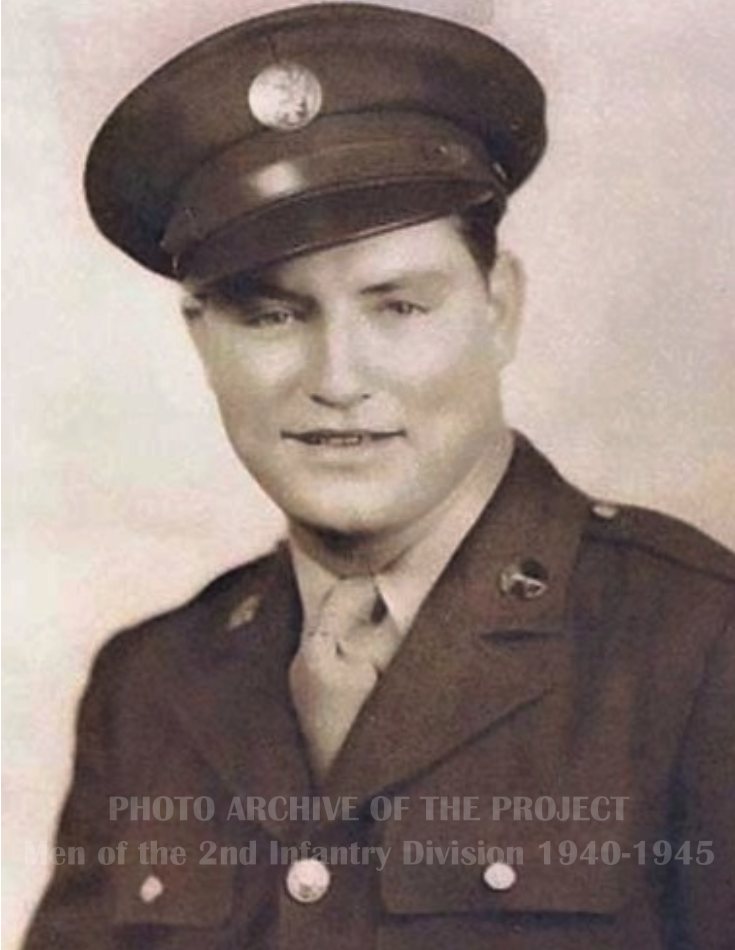 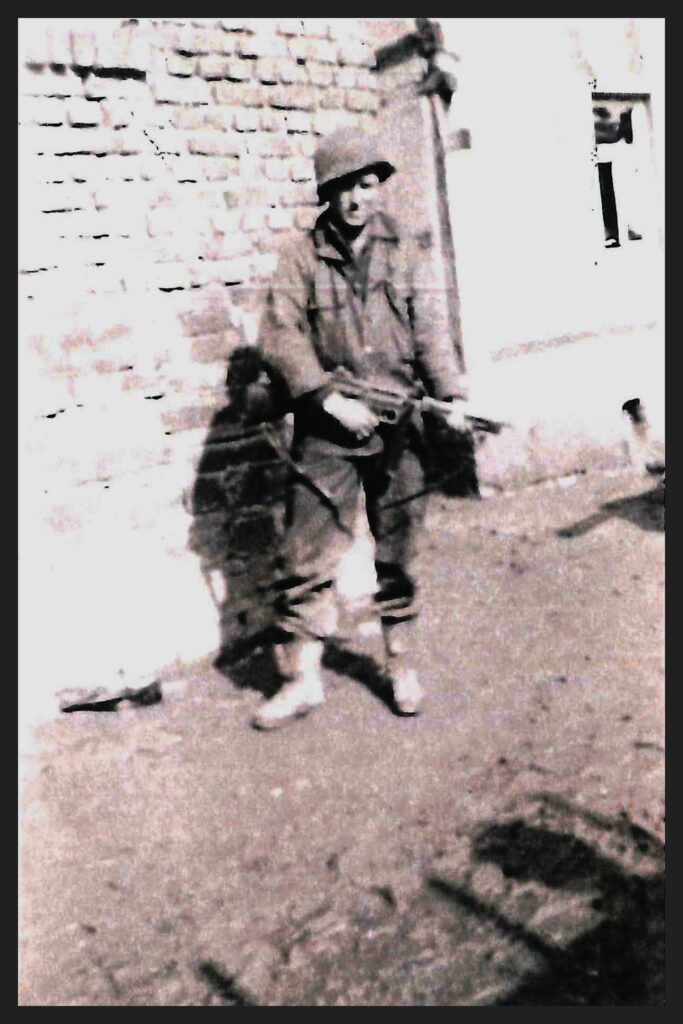 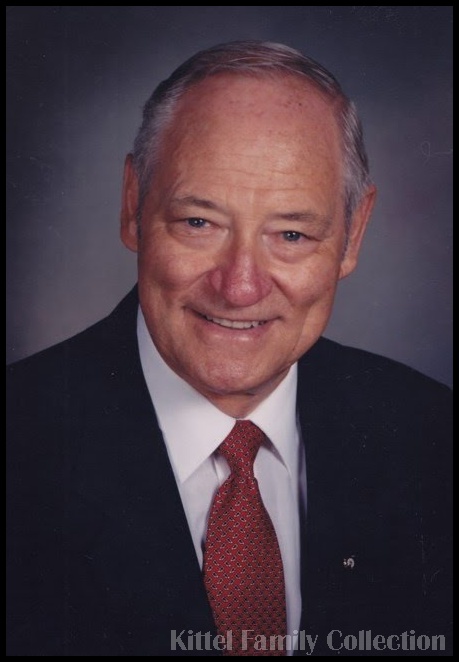