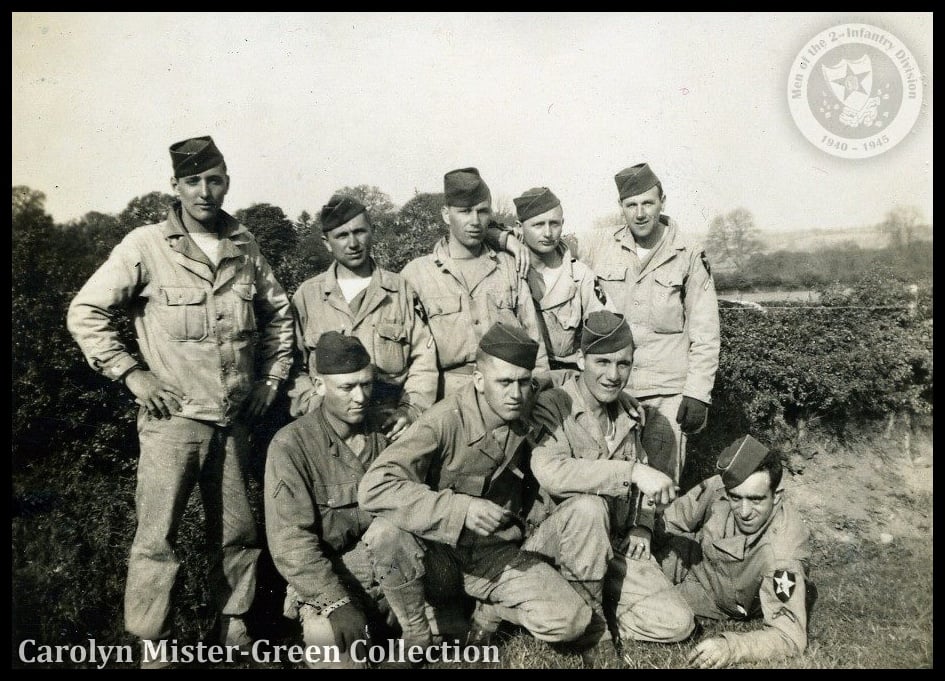 Long months of intensive training and preparations, together with a tense atmosphere and a strict secrecy regime, have given rise to many different debates and rumors among the invasion troops.

In May 1944, a 9th Infantry Regiment´s security officer submitted to the regimental commander, Colonel Chester J. Hirschfelder, the following report.

“In the belief that current rumors show to a certain extent the moral of the men and the trend of thought which is uppermost in their mind I have drawn several conclusions:

All personnel have a feeling that something definite is in the wind for them and as a result their morale has jumped to a peek which will probably be maintained if not slightly increased until we actually get into combat.”

“Although every conceivable idea has been ‘bulled’ over by the men no one seems to have tried to start false rumors about the date or place which shows that orders must have reached everyone.

“Brief summary of the type of rumor:
a. Several think the division will partake in amphibious training.
b. Quite a number thought that when we hit combat it would be in France.
c. One man guess that we should be in combat by the middle of June.
d. We are turning all our gas proof clothing over to some unit who will probably need it in the invasion.
e. We won’t be in a place where Germans will use gas.
f. One man stated that we were more morale troops then combat troops.
g. We will certainly go to Egypt to fight.
h. Division is going to move to India.
i. We are going to Italy to help relieve the situation there.
j. Because of orders for light packs and K rations we are surely going on an airborne operation.
k. We will move by sea to Italy and move by airborne operation into Germany.
l. Our action will be airborne from Turkey.
m. We will go into a gassed area for 40 days to test impregnated clothes.
n. The invasion will start by 1 May 1944
o. This looks like another “dry run.”
p. We won’t get into action at all.
q. Once the invasion begins it will last two weeks to two months.
r. Germany will surely use gas in the invasion.”

This report gives us an unique opportunity to look into the thoughts of men who were preparing for the biggest event of their lives. Although some rumors were close to reality, few could really guess what would follow during the next two months of fighting in Normandy.