“They Chose to Die So Buddies Could Live” 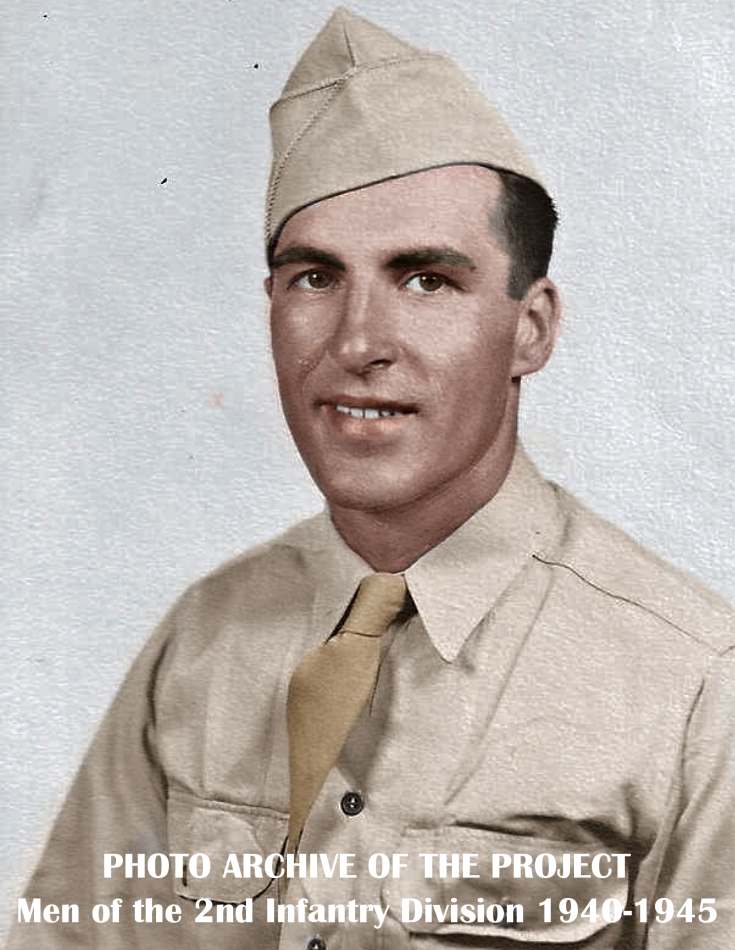 A few months ago we got in touch with Mr. Matthew Swedick who willingly shared with us the story of his Grandfather, Pvt. John J. Swedick, a member of Company K, 23rd Infantry Regiment. This is one of the most emotionally powerful stories of courage and sacrifice we have ever had the honor of knowing.

Article “They Chose to Die So Buddies Could Live” was officially published in Stars and Stripes, Liege Edition on January 23, 1945: “Men of this division today told how an entire squad of doughboys chose to die in order to allow their buddies to escape from a death trap during the recent German counter offensive, the Battle of the Bulge. Obeying the order to hold their position at all costs, the Second Platoon of Co. K., 23rd Inf. Regt., repelled repeated attackers until surrounded on three sides. When Tiger tanks appeared and began firing point blank into the foxhole, the platoon was ordered to withdraw. The Second Squad called back, “Get everybody else out first. We’ll cover them.” As the rest withdrew they saw the attackers concentrating their fury on the tiny point of resistance. German tanks crashed through the scrub pine growth to fire into the foxholes. Emptying their weapons at the waves of Germans, the men climbed from their holes swinging their rifle butts. That was the last their buddies saw of them.“

At the time of the German attack on December 17, 1944, the 3rd Battalion, 23rd Inf. Regt. was defending the main supply routes in the Krinkelter Wald near the Roppenvenn crossroads about 3 miles east of Rocherath-Krinkelt. They managed to repel a total of seven attack waves before they ran out of ammunition and had to withdraw when German infantry accompanied by several tanks struck the men of the 3rd Battalion in a decisive attack. According to the Silver Star commendation: “At this moment Private John Swedick, with fixed bayonet, climbed out from his cover, rushed forward to the enemy infantry following the tanks. When last seen Private Swedick had closed with the enemy and was engaged in bitter hand to hand fighting. Private Swedick, together with every other member of the squad, is missing in action.“

The U.S. Army later searched for the bodies of these brave men, but some of them were never found. According to our research only one member of the entire squad managed to survive: PFC Charles W. Schnair was captured by Germans and was held captive in Stalag IV B, Mühlberg until the end of war. Charles Schnair passed away in 1977 and he is buried in Maynard, Middlesex County, Massachusetts.

At the end of October, 2021 our project team visited and documented the fox holes of Company K, 23rd Inf. Regt. in Krinkelter Wald. We lit several candles in the fox holes to honor the memory of the brave men who chose to die so their buddies could live.

Please, help us to find the families of these brave men of the 2nd Squad – Project team “Men of the 2nd Infantry Division

Special thanks belong to Mr. Matthew Swedick who shared the story and photos of his Grandfather with us. Thank you!